During the Super Weekend Week 2 PUBG Mobile round, there was controversy that occurred as a result of KOG allied with Valdus Esports, where the two teams worked with each other to beat other teams at PUBG Mobile World League East 2022.

Is a match that is quite strange to happen at the beginning of the game. To be precise in the first match at Erangel yesterday. One of the King of Gamers (KOG) teams rotated to a complex to the north and met up with the Valdus the Munder team.

They faced each other and fought each other until finally three teams from Valdus of the Munder were knocked out and left only one person. Then a colleague of Valdus the Munder provided protection by using the collared smoke bomb of the partner who was hit by the knock.

If in the game in general, one of the teams will certainly ensure that the team is really, especially a team as strong as KOG which still has full members, of course there will not be any team left.

But in the end, KOG chose to continue the rotation instead of having to beat the entire Valdus team and eliminate and get an important kill, but unfortunately, KOG actually made the team.

When this match took place, KOG did get one kill but left the other players. This thing was so oddly strange, especially that there was no clear reason for them to allow Team Valdus to stay alive.

If other teams might rush to ensure all Valdus teams lose and get points to achieve victory. But unfortunately, KOG is rotating even though the safe zone is still on their side.

Being in a safe zone and there is one enemy who is still alive after defeating three other players, immediately, the rest of Valdus’s players will certainly revive the rest of his team. Surely strange, right? Surely what is in your mind, the team must immediately eliminate Valdus’s team and then rotate. Now for the full video, you can watch the following.

This incident certainly made the fans of KOG speculate that they were working together and giving KOG its survival. Not only that, the two teams are teams from the same country, namely Thailand. 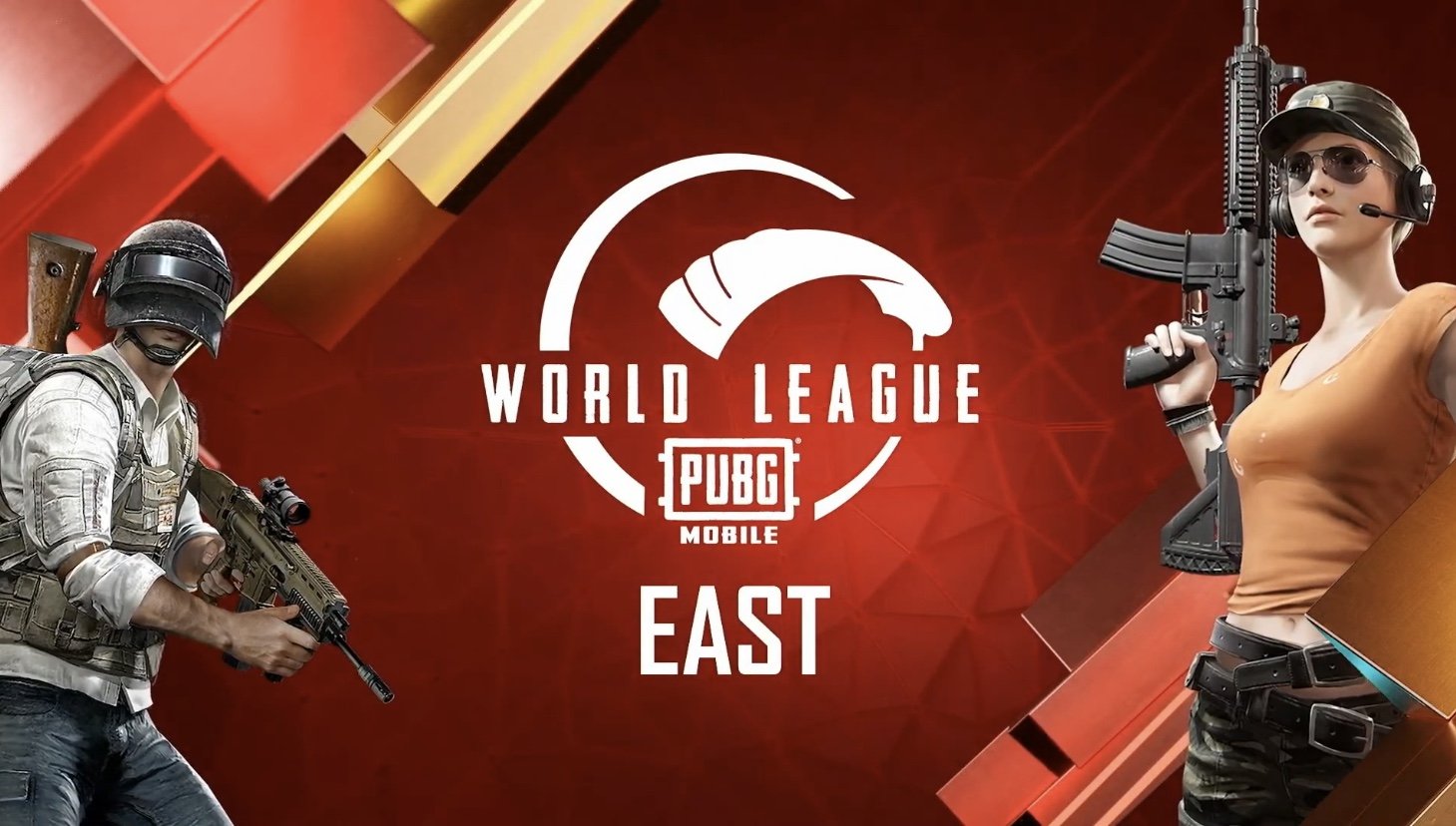 After the match, of course Tencent Game gave its decision that the KOG players and the Valdus team were innocent. This decision was announced live in Thai at PMWL 2022 yesterday.

One of the casters investigated the camera footage as well as the sound from the microphone during the incident and found that none of the rules had been violated by the two teams.

Related parties speculated that the KOG team did not want to waste time killing the opposing team at the start of the game, preferring to be in a more strategic position when the zone shrinks.

Tencent did not give any sanctions to the two teams at all. Until the end of the match, the KOG Team managed to get ninth position while Valdus was in 12th position.

So what do you think about the match above? Could they be working together? or was it an accident during the game?

Don’t forget to follow our official Instagram at Esportsku (@ esportss.ku) to get other latest information about the Mobile Legends game and also the latest esports news. Stay Tune!