Angela is one of the support heroes in Mobile Legends who arrived at the meta. Currently, it is often played in gameplay. Angela has good skills or abilities to cover her teammates. this time we will review about the strengths and weaknesses of Angela in Mobile Legends. By knowing this, you as Angela users will be able to play it well.

Playing Angela must be able to make good use of each of her skills because it can make your teammates get good support. Angela’s skill one itself can have a Healing effect and when used on your teammates it will make her level of durability even better. Angela is a typical hero who is perfect for timfighting in gameplay.

Strengths and Weaknesses of Angela in Mobile Legends

Every hero in Mobile Legends has its own advantages and disadvantages. This was made by Moonton in such a way as to create a conducive atmosphere in every gameplay played by its players. Angela is a very flexible support hero and this is proven by this hero being able to adjust the current meta.

So, those are some lists about the strengths and weaknesses of the most populous hero Angela in Mobile Legends. As an Angela user, you have to know so you can maximize the potential of this support hero in gameplay. For a detailed explanation of each of its advantages and disadvantages, can you see it below! 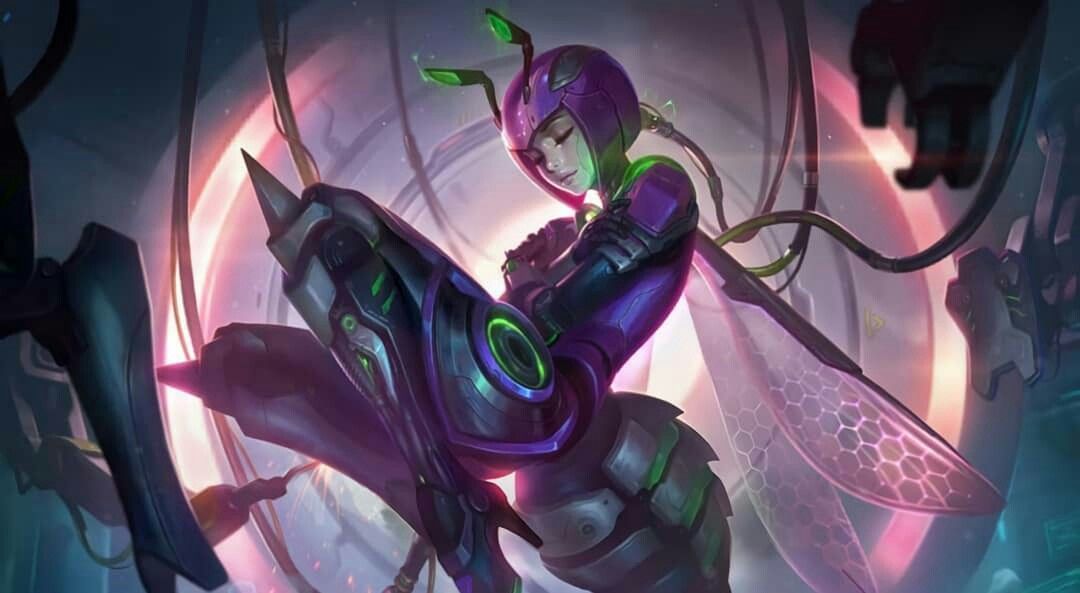 Every hero in Mobile Legends has its own advantages. This time we will review what are the advantages that Angela has that you can use in a gameplay. When you can use it properly, it is guaranteed that your performance will be even better. Here’s the full explanation!

Angela is one of the support heroes in Mobile Legends who has the Healing skill. This skill is very useful in providing support to his teammates. You must be able to use this skill wisely in order to provide maximum support. Because this healing skill is designed in the form of a skill stack, it is better if you save it until at least two stacks you just use. Don’t be too wasteful to use it because it will be less effective, especially when needed, the cooldown skill is actually being used.

Can Be a Good Support

Angela herself can be a good support in a gameplay. By staying close to your core hero, the opposing team will think twice about daring to face you. Angela can provide her healing skills to help her core hero and can use her two skills to bind opponents and give damage as well as slow plus immobilize effects when her skills are perfectly utilized.

Angela’s strengths apart from being able to be played as a suport hero, Angela can also be played as an offlaner hero in a gameplay. Angela can keep the lane well but can only do defense while dealing poke damage to the opponent. His second skill can be the biggest source of damage when you can use it well. It is highly recommended that when you play as an offlaner, you must be able to maintain a good position, always try to ambush around so that you are not easily hit by ganking by your opponent.

With the combination of skills that Angela has, she becomes a support hero who can provide healing effects as well as excellent support. Angela has the ultimate skill to be able to enter her teammate’s body and provide additional shields and increase the movement speed of teammates who are possessed by her. This can really help you to win war easily in a gameplay. Make sure to be careful when using the ultimate skill so you don’t miss and you can hit the target teammate.

When there is a hero of your teammate who is ganking by your opponent, just use his ultiamate skill to protect him. When you enter and connect with your teammates, you will produce a shield that is large enough so that it can help your teammates to attack back. You can also use skill one to give healing effects and skill two to slow and immobilize when you can use it completely.

Lack of Angela in Mobile Legends 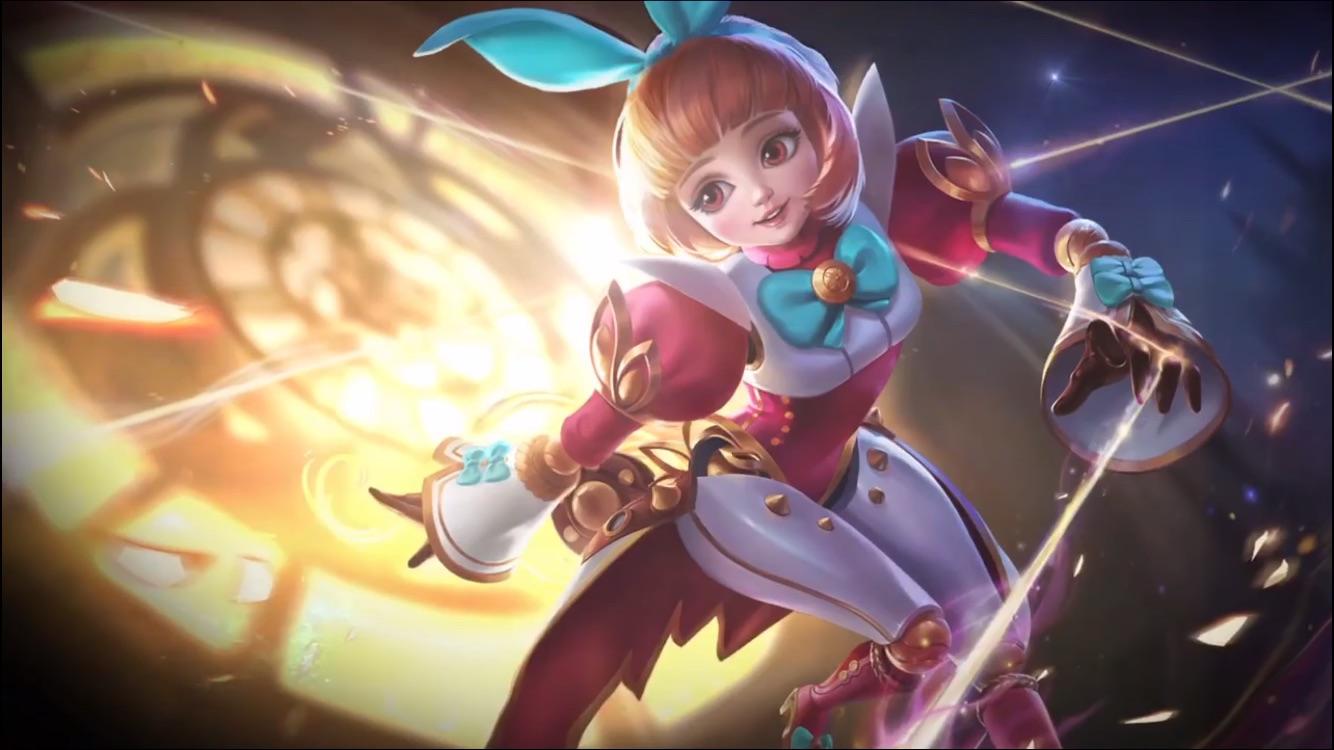 Besides having the advantages of every hero in Mobile Legends, they also have their own drawbacks. Angela has several shortcomings that you need to know. Knowing each of these flaws will help you understand what things make Angela weak and can be easily defeated. Here’s the full explanation!

Has a low level of durability

Angela has a low level of durability and tends to be defeated by enemies quickly. Even though he has skills with healing effects, it will still make it difficult for him to face enemy heroes who can inflict great damage. Make sure to play safely when you use Angela so you don’t get killed by your opponent.

The use of the Miss Ultimate Skill

One of Angela’s shortcomings in gameplay is the use of her ultiamate skills which are difficult. For those of you who are not accustomed to using Angela, there will often be the use of the wrong target ultiamte skill. Make sure you learn first so you can maximize the use of Angela’s skills. When you can master it well, it will give you more benefits in a gameplay.

One of the shortcomings most complained about by Angela users is her long cooldown ultimate skill. Because the Cooldow is very long, you mean you need to use it wisely and calculously. Don’t be careless when using this ultimate skill.

When Angela is played as an offlaner, of course there is one big consequence that you have to bear. The consequence is that you must be ready to lose the lane when Angela is left behind. Angela when using her ultiamte skill will certainly move to the place where her teammate is possessed. Automatically the lane will be empty and the enemy can do split push.

Angela is very weak when facing opposing heroes who can give her a burst damage effect. Make sure to stay away from burst damage heroes in a gameplay, because it will only make yourself get killed easily.