The warmth of the conversation about the ‘tricks’ of getting Spin ML Bingo KoF Mobile Legends for free via VPN among players. Now that presents serious consequences that must be borne. Therefore, we will tell you about the Free Mobile Legends KoF ML Skin VPN Penalty

This trick stems from using a VPN with locations in Brazil or Argentina, then players get a free ticket to Spin Bingo KoF just by logging into the game, share event, top up diamonds, play 1 match, and some quest other. Previously, we also discussed the list of skin VPN servers for mobile legends

Even this trick is able to give players at least 10 free tickets with only 2 different VPN locations. Not surprisingly, this trick immediately went viral and it has been proven that many have gotten the MLBB epic skin. In fact, some have succeeded in obtaining Skin Chou KoF ‘Iori Yagami’ or Skin Gusion ‘K’.

However, this action does not mean that it has no consequences. Because this trick is an illegal act that is detrimental to Moonton. 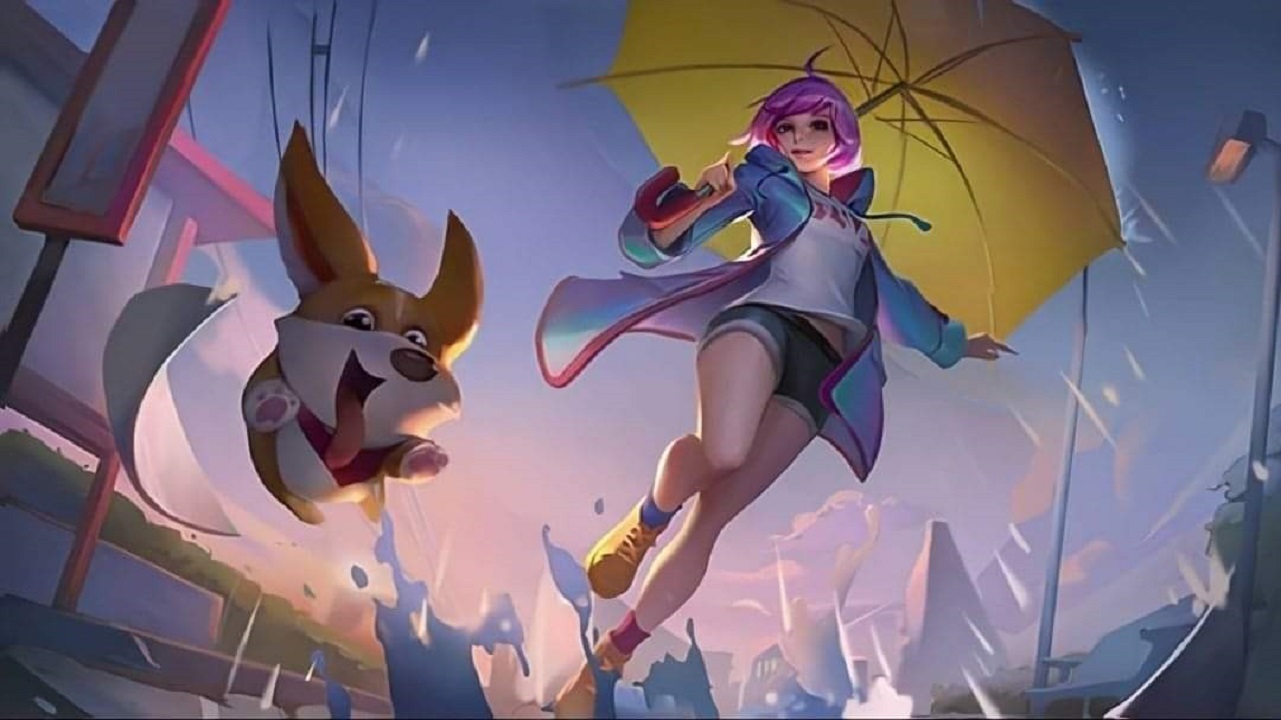 For players who have used this VPN ‘trick’, here are the details of the penalties that will be received for players using VPN Mobile Legends Skin Kof ML:

The reduction in diamonds can be added to one another, depending on how many skins the player has managed to get through this VPN ‘trick’. For example, you get the Kof Karina mobile legends skin by cheating, the skin will be pulled and the diamonds will be mined

For those players who haven’t used this ‘trick’, congratulations! You don’t have to worry. However, for those who have, a lesson can be learned to remain sportsmanship gamers certainly a wise reminder.

The penalty for reducing diamond mobile legends is based on things that have already been like filling illegal diamonds. Even though it’s still not official from Moonton but more or less you will get a picture like this

It’s best not to try to abuse all the bugs in the game for your benefit. But the response from Mobile Legends is indeed exaggerated where their system errors are punished by the players.